By: News
In: News, Radio/The House
With: 0 Comments

Freeland told Chris Hall, host of CBC Radio’s The House, that the section of the United States-Mexico-Canada Agreement that lays out the rules for making pacts with “non-market” countries won’t limit Canada’s attempts to diversify its export and import partners.

“It’s the one element of the modernized NAFTA that has not been fully understood by Canadians,” she said Thursday.

“There is nothing new in this clause and in the new agreement that restricts Canadian sovereignty in any way.”

Section 32.10 of the deal’s text states that a USMCA country must give three months’ notice to the other two parties before negotiating a free trade agreement with any country determined to be “non-market” — and therefore ineligible — by one of the USMCA partners.

Conservative leader Andrew Scheer and Foreign Minister Chrystia Freeland use Question Period to debate which party would have gotten a better NAFTA deal from President Trump. 3:13

Many have taken this to be a direct reference to China, as the U.S. has been engaged in a tariff battle with Beijing for months. Hundreds of billions of dollars worth of products have been affected, drawing retaliation from China.

U.S. President Donald Trump has taken particular issue with the dumping of foreign steel and aluminum — which also led to the imposition of tariffs on Canada earlier this year.

China has been critical of the new trilateral deal, saying the U.S. is trying to undermine its trade with Canada and Mexico.

Under Section 32, USMCA nations would be given the opportunity to review the text of any trade deal between an USMCA partner and a non-market country before it’s signed, and also would retain the option of pulling out of the USMCA in response.

Freeland said that ability to trigger a six-month withdrawal period without cause is nothing new, since it was in the original NAFTA deal.

When asked repeatedly about why the non-market economy clause was added to the USMCA, she responded: “It’s there because it was part of the negotiations.”

The foreign affairs minister talks about the remaining steel and aluminum tariffs, and a clause in the new trade deal some say targets China. 12:18

People across the North are weighing in on potential changes to Nutrition North, the often controversial federal food subsidy program. (Nick Murray/CBC)

Nutrition North, launched in 2011, provides subsidies on shipping to retailers on a list of products the government deems to be nutritious or essential.

But exorbitant prices are still a part of life in Canada’s North, and it’s common there to see a $13 watermelon or a $26 jug of orange juice in grocery stores.

Earlier this year, all five of Canada’s major Inuit organizations pulled out of the federal government’s Indigenous working group on food security, saying the government was not listening to them in its review of the Nutrition North program.

“I certainly share the frustration. I have a sense that the program, to be blunt, has sort of lost its way,” LeBlanc said.

“It was designed some years ago and hasn’t sort of been renewed or hasn’t been made more relevant for many of these communities and that’s what I’m hoping to be announcing the coming weeks.”

LeBlanc said some changes could be made in the coming weeks, followed by a financing announcement.

“I’m frustrated that it’s taken me this long,” he said.

Updating and expanding the Nutrition North program was a Liberal election promise in 2015. LeBlanc took over the Intergovernmental Affairs, Northern Affairs and Internal Trade portfolio — including Nutrition North —  in July’s cabinet shuffle.

The New Brunswick MP said he doesn’t want the program’s terms to be written by “bureaucrats in Ottawa or in Gatineau.”

The intergovernmental and northern affairs minister weighs in on the failings of a government program to help bring nutritional food to Canada’s north. 8:36

Advice in the age of trolls: Think before you click 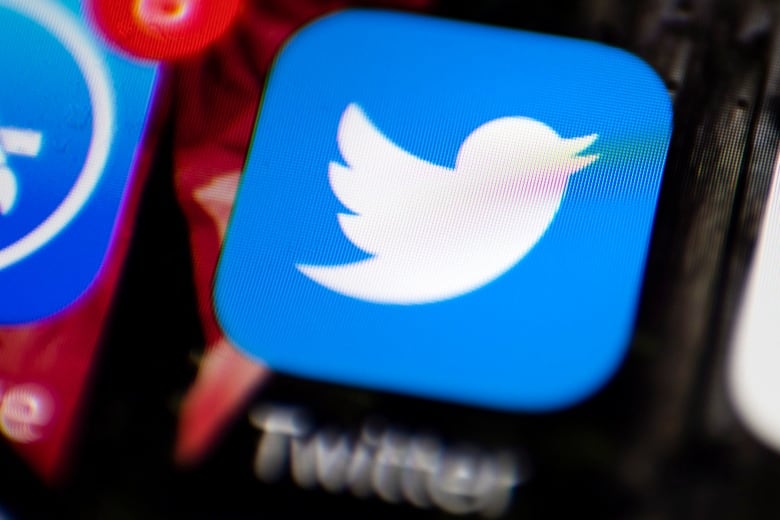 With the next federal election exactly a year away, a social media researcher is warning Canadians to be wary of what they see online.

“Think before you click,” Ben Nimmo told Chris Hall on The House.

Twitter released a report this week that showed nine million tweets were sent from Russian bot accounts, some in an effort to sway elections.

“These were really, really big, longterm accounts,” he said.

James, Andrew, Rob and Katie discuss politicians and the right to block people on social media. 5:54

Some activists in Canada have been pushing for Ottawa to enact legislation to curtail the spread of misinformation online. Nimmo said the government has a roll to push for transparency and fund more education, but having government control the flow of information is too far.

But he added the threat of tampering is real leading into 2019.

“You’re going to have people who have an interested in spreading lies and deceit.”

Nimmo advises voters to look for “the three As”: Activity, anonymity and amplification.