Canadian doctors specializing in pain management say a pill form of sufentanil — an opioid related to fentanyl but even more potent that was recently approved in the United States — could do more harm than good.

The U.S. Food and Drug Administration (FDA) has drawn fire since it gave the go-ahead to Dsuvia — a pill containing sufentanil that is placed under a patient’s tongue — as an alternative to administering the powerful narcotic intravenously during or after surgery.

Critics say having sufentanil available as a pill will open it up for abuse, worsening an already devastating opioid crisis in the U.S.

FDA commissioner Dr. Scott Gottlieb has issued a statement to try to reassure the American public that the risk is being addressed.

“There are very tight restrictions being placed on the distribution and use of this product. We’ve learned much from the harmful impact that other oral opioid products can have in the context of the opioid crisis,” he said Friday.

This ad in downtown Vancouver highlights the dangers of fentanyl. Sufentanil is five to 10 times more potent than fentanyl and is currently only approved for intravenous use in acute pain management in Canadian hospitals. (Jonathan Hayward/Canadian Press)

Sufentanil is five to 10 times more potent than fentanyl, but less potent than carfentanil, which was made as a veterinary opioid and never intended for human use.

Each Dsuvia pill comes in a pre-filled, single-dose applicator and can only be dispensed within a hospital or other “medically supervised health-care setting,” Gottlieb said. Patients won’t be allowed to take the medication home or get it in pharmacies.

A big driver in the FDA’s decision to approve the drug was the U.S. Department of Defence, Gottlieb said, which wants sufentanil in a pill format to treat wounded soldiers on battlefields where setting up an IV might not be easy.

It was a “priority medical product for the Pentagon because it fills a specific and important, but limited, unmet medical need,” he said.

The pills can also be used in hospital-based situations where it’s difficult to administer an IV, including patients whose veins are hard to access, according to a news release from California-based manufacturer AcelRx Pharmaceuticals.

A company spokesperson also told CBC News it was “seeking a partner” that could pursue approval to market sufentanil pills in Canada.

“We do not intend to commercialize Dsuvia on our own in Canada and would be open to partnering Dsuvia in Canada with another pharmaceutical company. That company would be responsible for obtaining approval from Health Canada,” the company said in an email.

Health Canada confirmed it has not yet received an application for approval of sufentanil​ in a pill formulation, and that it is currently only approved for use in IV format in hospitals. 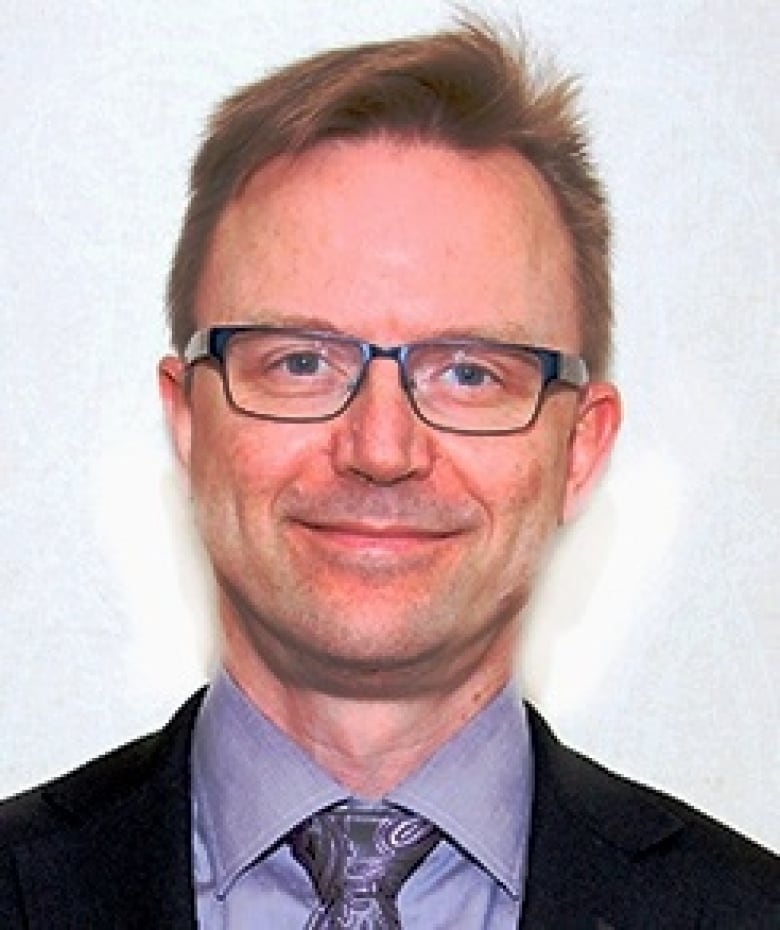 The potential for abuse if sufentanil were available in pill format is concerning, says Dr. Daniel Bainbridge, a professor of anesthesiology at Western University in London, Ont. (Canadian Anesthesiologists’ Society )

If AcelRx does find a partner company to try to get that approval, Health Canada needs to very carefully weigh the risks versus the benefits, said Dr. Daniel Bainbridge, president of the Canadian Anesthesiologists’ Society and a professor of anesthesiology at Western University in London, Ont.

As the society does not yet have a position on whether a pill form of sufentanil would be useful in Canada, Bainbridge noted he was speaking independently as a anesthesiologist.

Sufentanil is one of the “main potent drugs” used to manage intense surgical pain in hospitals, he said, and its intravenous delivery makes it difficult to take away and abuse. But a pill is a different story, he said.

“If you have a pill under your tongue, all you do is you reach in, grab the pill, pull it out. And so you have an instant ability to divert the medication,” Bainbridge said.

Health-care practitioners are already “being asked to do a lot” to prevent the abuse of narcotics, including locking them up in hospitals and monitoring who has access to them, he said, questioning whether the limited clinical use of a sufentanil pill would be worth the potential problems it could create.

“Do we have a real need for this sort of medication in practice in Canada?” Bainbridge asked. “From reading the literature, [I] don’t see it as a big benefit.”

In contrast, the “abuse potential” is a big concern, he said, especially because sufentanil is so potent: It takes only a “few grains of powder” to have an effect.

“[It’s] yet another narcotic that people aren’t familiar with that, if it makes its way to the street, may result in even more people suffering from overdoses and dying,” he said.

Dr. Hance Clarke, medical director of the pain research unit at Toronto General Hospital, agreed that the risks versus the benefits of a sufentanil pill need to be fully assessed. 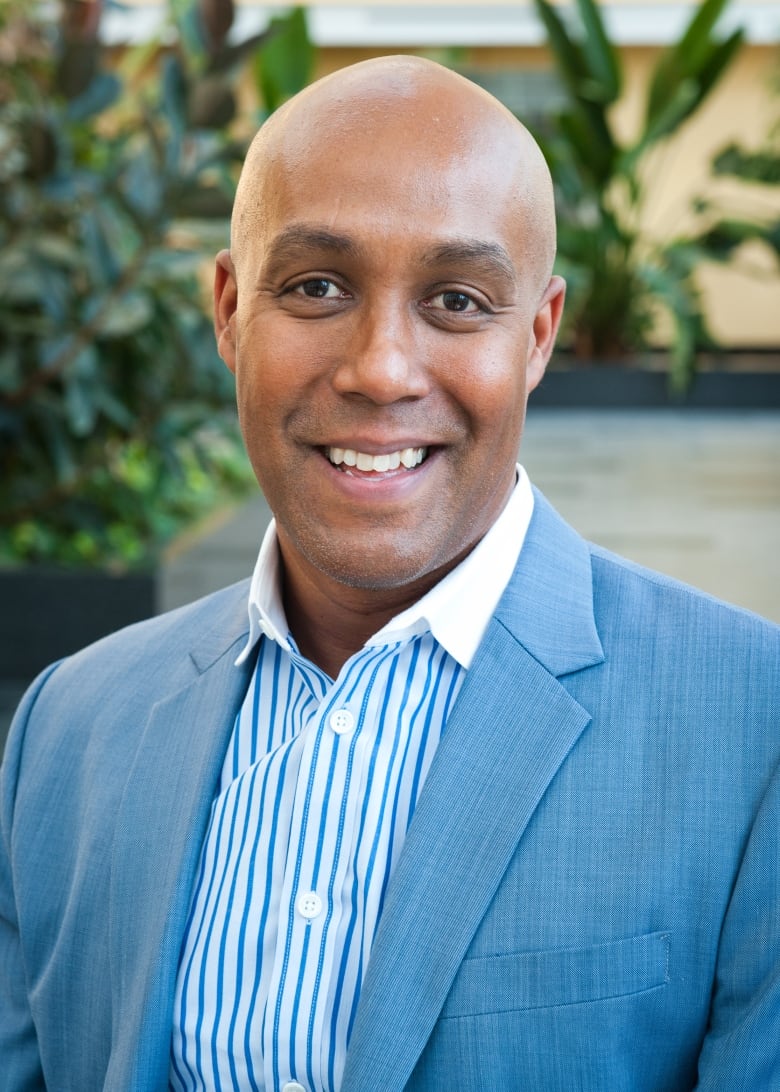 A pill form of sufentanil could be useful to alleviate pain for wounded soldiers in battlefield conditions, but the benefit in hospital settings is questionable, says Dr. Hance Clarke. (University Health Network)

Clarke said he would support its use with injured soldiers in a battlefield situation, as the Pentagon has proposed in the U.S., because it “could help to alleviate suffering after critical wounds.”

But apart from that, he said he could only see “a handful of scenarios” in which sufentanil couldn’t otherwise be readily administered through an IV.

“Bringing this to Canada, and for use in the hospital system, should very much be questioned,” Clarke said in a email. “From a societal/harm reduction perspective, the potential for abuse is significant.”

Dsuvia is expected to be available in the U.S. in early 2019. The wholesale price per dose will likely be $50 to $60 US, AcelRx Pharmaceuticals said.

2018-11-07
Previous Post: Iran sanctions may have little impact in Canada, except on oil prices
Next Post: Dennis Oland murder retrial back in Saint John court today