On the day marijuana became legal in Canada, Jon Keefe, a co-owner of a cannabis accessories store in St. John’s, N.L., had a “strange visit” from the province’s new pot regulators.

There were several customers browsing through Dabber Hashery, which carries items like glassware cleaners and electronic vaporizers, when two inspectors from the Newfoundland Labrador Liquor Corporation (NCL) walked in.

“They took a really brief look around and then told us that we weren’t allowed to have the word ‘cannabis’ printed anywhere inside our store or our staff clothing,” Keefe told Day 6.

“They actually further told us that we weren’t allowed to identify any of the things that we were selling as cannabis accessories.”

The owners of Dabber Hashery, a cannabis accessories store in St. John’s, N.L., say pot regulators told them they could have the word ‘cannabis’ printed anywhere in the store. (The Dabber Hashery/Facebook)

The inspectors were pointing at a sign inside the store, as well the T-shirt a cashier was wearing, which had the words “speciality cannabis supplies” written on it, Keefe said.

“We asked them to explain why can’t we do this … and they just said, ‘re-read the federal and provincial legislation.'”

The legislation the inspectors were referring to is the Cannabis Act, and what it says about promoting cannabis and cannabis accessories is “very confusing,” according to St. John’s criminal lawyer Mark Gruchy.

Nobody really seems to be able to identify specifically what part of the laws were violated.– Jon Keefe, co-owner of Dabber Hashery

Gruchy, a criminal defence lawyer at Gittens & Associates, says he couldn’t find anything in the act that forbids the use of the word “cannabis” in accessory shops.

But he says the act has provisions around the presence of minors in spaces where cannabis accessories are being promoted, and that could leave head shops in a legal quagmire.

“If you have a scenario where there’s a defined reason why young people aren’t admitted in a place by law, such as a bar, that would work,” Gruchy told Day 6 host Brent Bambury.

“But if you’re just talking about a shop, you get into the question of what does ‘young persons are not permitted by law’ mean?” 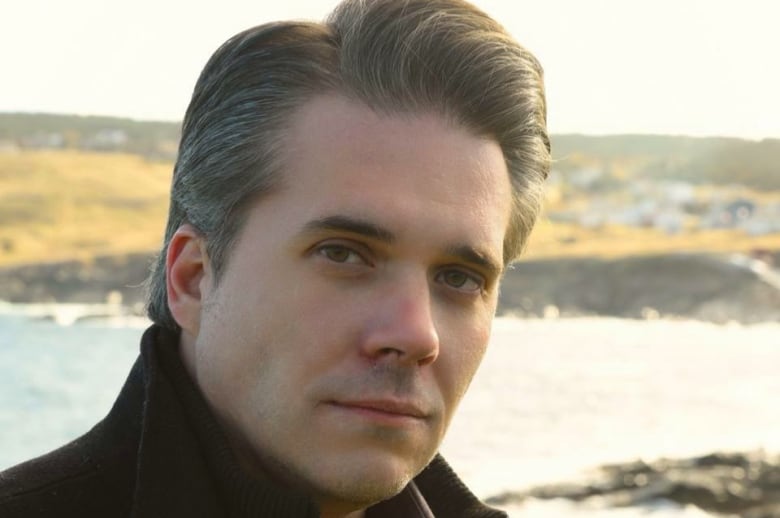 It is unclear if posting a sign that says “no minors allowed” outside a store would be enough to avoid the ire of regulators, says Gruchy.

It is unlikely the federal government intended for the act to be interpreted as aggressively as Newfoundland’s regulators read it in this case, he also says.

If the act is read so strictly, selling a coffee table book about growing cannabis could also carry legal risks, says Gruchy.

“You’re leaving an awful lot in the hands of enforcement [agents] to try to interpret this piece of legislation, which is not, in my view, very well-written,” Gruchy added.

Gruchy says when it comes to advertising, the Cannabis Act is much the same as the Tobacco and Vaping Products Act, except for one key difference.

While the law around promoting tobacco specially targets the tobacco industry, the Cannabis Act seems to catch anyone who is selling cannabis or cannabis accessories.

This means the marijuana subculture, which existed long before pot became legal, could be in trouble. 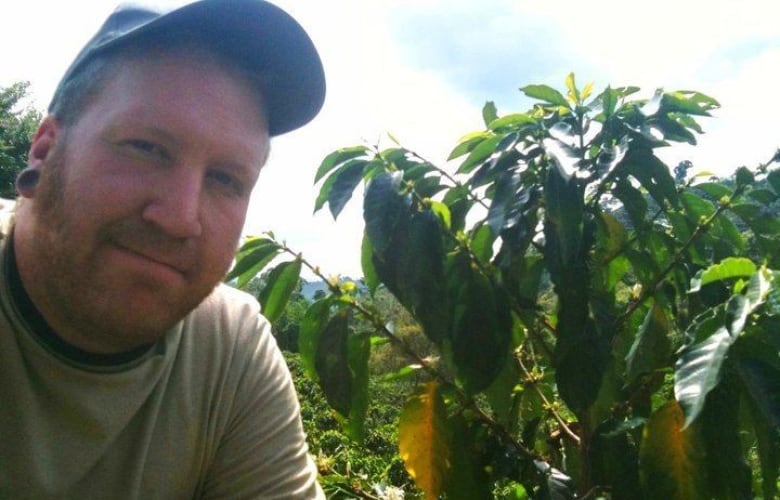 Jon Keefe, the owner of the Dabber Hashery in downtown St. John’s, says he hasn’t been able to get a clear answer on how his store may have breached the federal cannabis law. (Jon Keefe/Facebook)

Another quirk about the cannabis law, Gruchy says, is that it only applies to those who are selling cannabis accessories, but not those are who making them for their own use.

Keefe said that since the inspectors’ visit to his shop he hasn’t been able to get a straight answer as to what exactly his store had done wrong.

“We tried to follow up at the liquor corporation to get some answers, but nobody has been really very forthcoming. Nobody really seems to be able to identify specifically what part of the laws were violated,” he said.

The NCL did not respond to a request for comment from Day 6.

Gruchy isn’t surprised Keefe hasn’t gotten all the answers yet.

“I think that he can’t get a straight answer because maybe [the NCL] themselves are not entirely sure what they’re doing,” he said.

“This is a pretty fresh situation.”

Gruchy added that the federal government could amend the legislation with clarifications, or add another regulation that explains the rules around the presence of minors in details.

To hear more from Jon Keefe and Mark Gruchy, download our podcast or click the ‘Listen’ button at the top of this page.

2018-11-11
Previous Post: Remembrance Day ceremony in Ottawa highlights events across Canada
Next Post: Trudeau among world leaders in Paris marking 100 years since end of WW I