By: News
In: News, News/Politics/Power & Politics
With: 0 Comments

“What Canada needs is more businesses that can scale up and become global,” said Manley in an interview with CBC News Network’s Power & Politics that aired today. “We have a big problem”

Manley, the former president of the Business Council of Canada, said Canada has a good number of start-up companies but struggles to help those businesses expand.

One reason for this, said Manley, is that business is not a key focus of the current federal government.

“The Trudeau government [is] obviously very strong on Indigenous reconciliation, lots of good work on LGBTQ issues, on gender balance, all of which are good things,” he told host Vassy Kapelos. “They kind of, so far at least, left business out of their messaging and deliberations.”

Manley left his post as the president of the Business Council of Canada just weeks after the Canadian government reached a new trade deal with the U.S. and Mexico. As head of the group representing more than 100 CEOs and entrepreneurs across the country, Manley paid close attention to the trade negotiations.

He said he breathed a sigh of relief when Canada secured an agreement — but he’s still not happy with the deal.

“I resist calling it NAFTA 2.0. It’s really NAFTA minus,” he said.”We agreed to some stuff in the USMCA that I regret deeply … On the other hand, we got an agreement.”

Manley said it’s “inexcusable” that U.S. tariffs on Canadian aluminum and steel remain in place and suggested Prime Minister Justin Trudeau could have used that trade dispute with the U.S. to his political advantage.

“I think the prime minister chose country over party,” he said. “I think he could have walked from that agreement and called an election and probably won a pretty comfortable majority by running against Donald Trump.”

A change in political climate 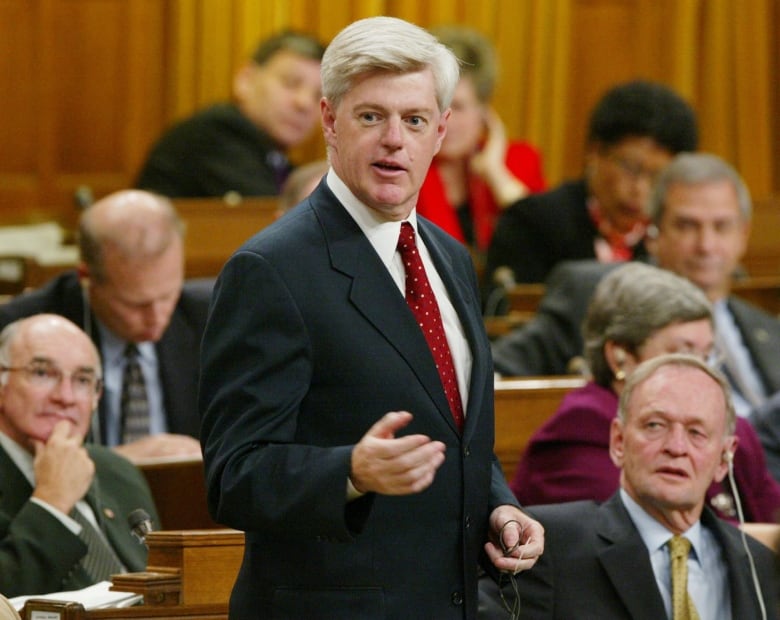 Manley had a long career in politics serving in several cabinet posts, including Foreign Affairs and Finance. He said he regrets the way politics has changed since he left Parliament Hill.

“There was a time when our political opponents were not enemies. They were political adversaries and we could engage them in reasonable debate, not disparaging them, not mocking them, but trying to respond in a serious way,” he said.

Manley said he doesn’t regret his time in office, but he thinks the political climate has become so partisan that he would not encourage his kids to run for office now.

“It always cost a lot in terms of your personal life and your home life, but now it costs everything,” he said.