By: News
In: News, News/Canada/New Brunswick
With: 0 Comments


The defeat of New Brunswick’s Gallant government seems inevitable, but there is still a formal process before it’s really over.

Here’s what is expected to happen Friday.

At 9 a.m. AT, Premier Brian Gallant will give a speech in the legislature to close the debate on the throne speech delivered by Lt.-Gov. Jocelyne Roy Vienneau on Oct. 23.

The three MLAs from the People’s Alliance have said they plan to vote against the Liberal government’s throne speech at the New Brunswick Legislature on Friday. (CBC)

The debate over the last two weeks has been on a motion introduced by the Liberals to have the legislature endorse a reply to the lieutenant-governor.

If passed, it would essentially tell her that MLAs agree with the throne speech and want the government to implement it.

After Gallant’s speech — likely his last to the legislature as premier — MLAs vote on the motion.

Up until that point, this is routine. It generally happens on the second Friday after every throne speech and, generally, the motion passes.

Not a routine session

But this session is not routine.

Gallant’s Liberals won only 21 seats in September’s election, four short of the majority needed to pass the motion. So they’ve spent the weeks since the election trying to find a way to get the math to work in their favour.

On Thursday, they ran out of options. 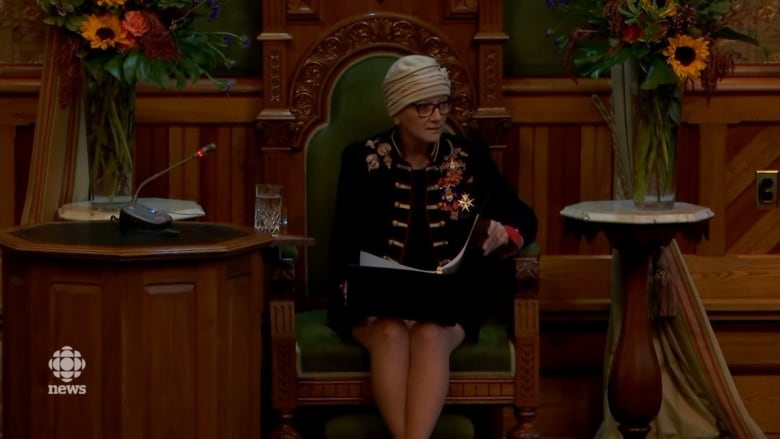 Combined with 22 Progressive Conservative votes, the PC-Alliance total of 25 is enough to defeat the motion.

But it will take three votes to actually get there.

On Oct. 25, PC Leader Blaine Higgs moved an amendment to the Liberal motion. The amendment says the legislature has no confidence in the government.

That’s the standard mechanism to defeat a government in a throne speech debate: it was used in British Columbia last year by the NDP, supported by the Greens, to oust Christy Clark’s Liberal government.

On Tuesday, however, the Liberals introduced a sub-amendment to change Higgs’s amendment, deleting its no-confidence phrasing and replacing it with a long list of new Liberal promises aimed at enticing other parties to support it. 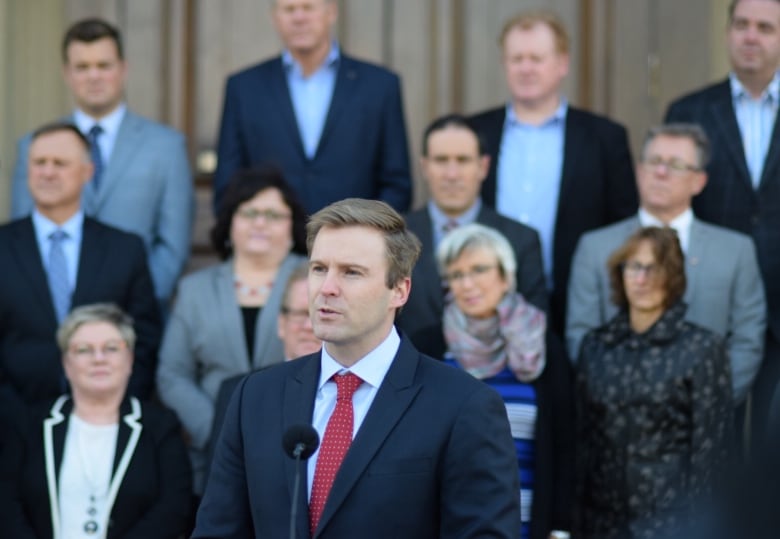 Premier Brian Gallant appears to be one vote short of the tally required to pass the Liberal throne speech. (Michel Corriveau/Radio-Canada)

So this is how the votes will be ordered today:

A visit (or 2) to Government House

Should that happen, the focus would shift from the legislature to Government House, the residence of the lieutenant-governor.

Gallant would go there to officially tell her the government has lost the confidence of the house.

The premier could ask Roy Vienneau to call a new election. That’s what Clark did in British Columbia last year when she visited her lieutenant-governor after losing a throne speech vote.

Gallant already knows the answer he’d get: On Oct. 17, Vienneau’s principal secretary, Tim Richardson, said she had told all party leaders that “another provincial election is not in the best interest of New Brunswickers.”

Gallant also said Thursday that seeking another election would go against the message voters delivered on Sept. 24.

“If we were to rebuke that as 49 MLAs, I think New Brunswickers would be very disappointed,” he said. “So we would resign.”

Once Gallant resigns, the lieutenant-governor would ask Higgs to come to Government House. Higgs said on Thursday he expects that he would meet her in mid-afternoon.

She would ask him if he can form a government, and he’d undoubtedly say yes. 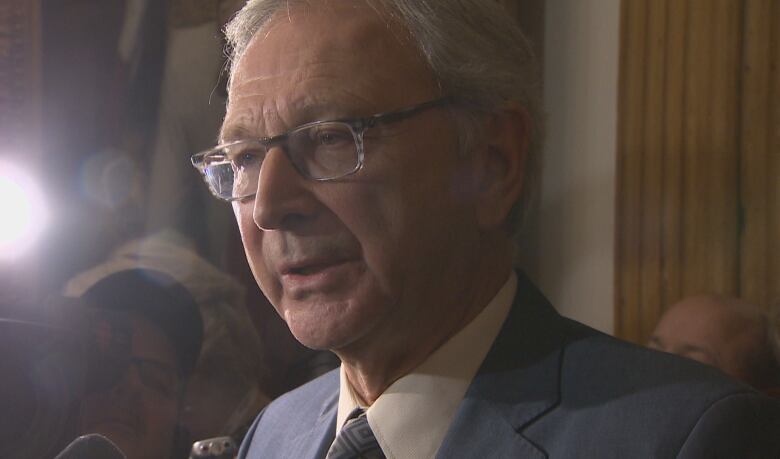 Progressive Conservative Leader Blaine Higgs will be looking for a fast transition if the Gallant government is defeated Friday. (CBC)

At that point, it would be left to Higgs and Gallant to meet and agree on a date for a transition — the day a PC cabinet would be sworn into office.

Higgs said last month he would want to reduce the normal two-week transition period to about a week. “Our goal would be to minimize that timeline.”

Gallant said Thursday he would not try to slow that down.

“I would do everything I could to help with the smooth transition for the Higgs government, if that’s what happens,” he said.

2018-11-02
Previous Post: ‘There is no validity’: Unproven blood tests for food sensitivity widely offered in Canada
Next Post: Why organic waste could be a gold mine