By: News
In: News, News/Business
With: 0 Comments


An investigation into millions of dollars in dividend payments to Sears Canada shareholders while the company was in decline could soon lead to court action.

On Nov. 19, the court-appointed monitor for the retailer’s insolvency will seek permission from Ontario Superior Court to initiate proceedings against Eddie Lampert and his U.S. hedge fund, ESL Investments, in connection to $509 million paid to Sears shareholders in 2013.

In its notice of motion, the monitor,  FTI Consulting, says it has identified “unresolved concerns” over the dividend payments. Of particular concern, it says, was the apparent limited analysis that informed the decision, which was made at a time when Sears was facing “worsening financial results,” and  ESL appeared “to have had an urgent liquidity need.”

The two former directors, William  Harker and William Crowley, are also named in the potential proceedings. They each had close links to  ESL and  Lampert, according to the court documents.​

None of the allegations in the notice of motion has been proven in court.​

ESL, of which  Lampert is chair and CEO, said the 2013 dividend payments were authorized by Sears Canada’s board of directors at a time when no  ESL executives were members and the retailer was clearly solvent.

“We believe there is no legal basis to reclaim those dividends and any attempt to do so would be without merit,”  ESL spokesperson Michael  Mittelman said.​

The investigation into dividend payouts began in January, when the monitor announced it was reviewing $611 million the company paid to Sears Canada shareholders in 2012 and 2013.

Next, Sears Canada retirees and other creditors asked Ontario Superior Court to scrutinize nearly $3 billion paid to Sears shareholders between 2005 and 2013.

That could be a great thing for the pensioners, fantastic thing. – Sears Canada pensioner Ron Husk

The retirees’ aim was to recover some of the money to top up their pension payments, which have been reduced by 20 per cent because of a shortfall in the Sears pension fund.

“We wanted to find out if there was money there that should have been ours.”

In March, the court appointed a litigation investigator to look into the dividend payments.

According to court documents, both the monitor and the litigation investigator recommend proceeding with claims related to the 2013 payouts.

When Sears paid $753 million in dividends in 2010, the approval process “appears to have been robust,” the monitor says. The process included management presentations and meetings with outside lawyers to review the plan, according to court documents.

In 2013, on the other hand, “the board and management devoted significantly less time and analysis” to the process with “limited” correspondence.

Based on its findings, the monitor says it believes there’s a reasonable basis for the court to consider whether the 2013 dividend payments represent a “transfer at undervalue” under Canada’s Bankruptcy and Insolvency Act.

“Generally, transfer at undervalue would mean the company is giving something to somebody for less than what it’s worth,” said Toronto-based commercial litigation lawyer Tamara Ramsey.

“They’ve certainly concluded that there’s some evidentiary basis for an argument that the payment of the dividend … rendered the company insolvent, which in essence, is [an argument] the company couldn’t afford to pay the dividend and the shareholders or certain insiders were taking care of themselves.” 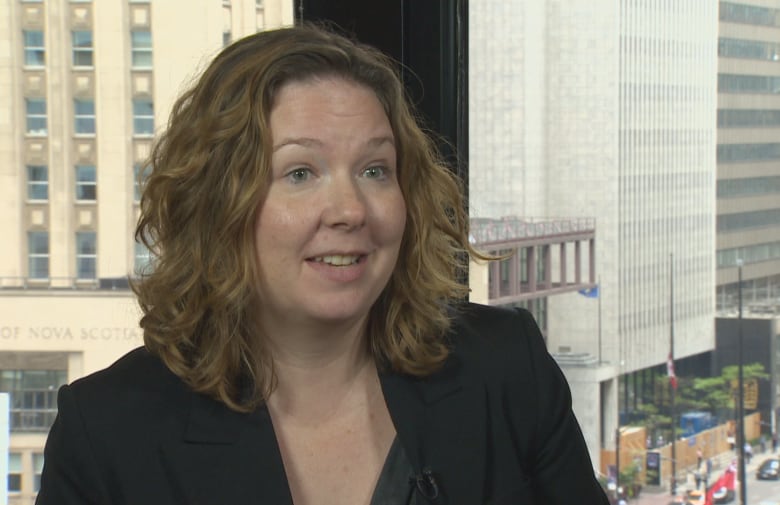 Commercial litigation lawyer Tamara Ramsey says a ‘transfer at undervalue’ generally means a company is giving something to somebody for less than what it’s worth. (CBC)

Sears Canada didn’t file for bankruptcy protection until June 2017. It laid off 17,000 employees with no severance pay before closing its final stores in January.

But in court documents, the monitor argues that in 2013, the retailer was already on “a path to inevitable insolvency.”

The evidence listed includes the company’s “steadily declining financial performance” and its policy of “making significant distributions to shareholders without investing in the growth” of the business. 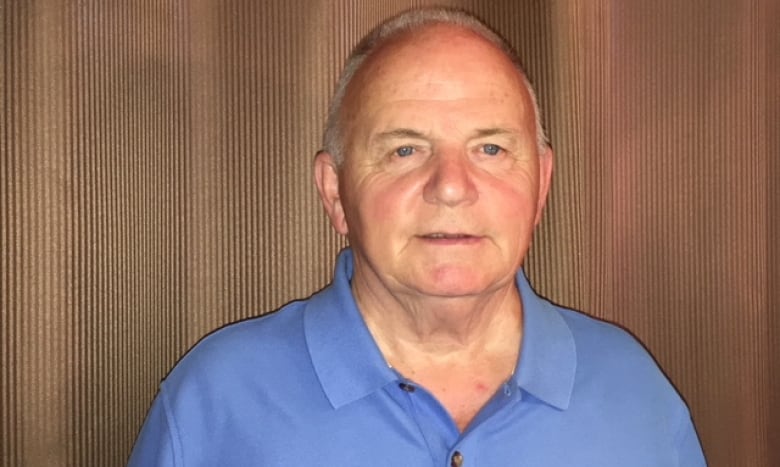 Sears Canada retiree Ron Husk, 73, had to return to work to make up for the shortfall in his pension payments. (Rhonda Thistle)

Sears Canada pensioner Ron Husk was happy to learn there may be court action involving the $509-million dividend payout.

“That could be a great thing for the pensioners, fantastic thing,” said Husk, who had to return to work as a greeter at Home Depot in Mount Pearl, N.L., to make up for the shortfall in his pension payments.

He says he’s holding out hope some of the dividend money will make its way back to Sears retirees.